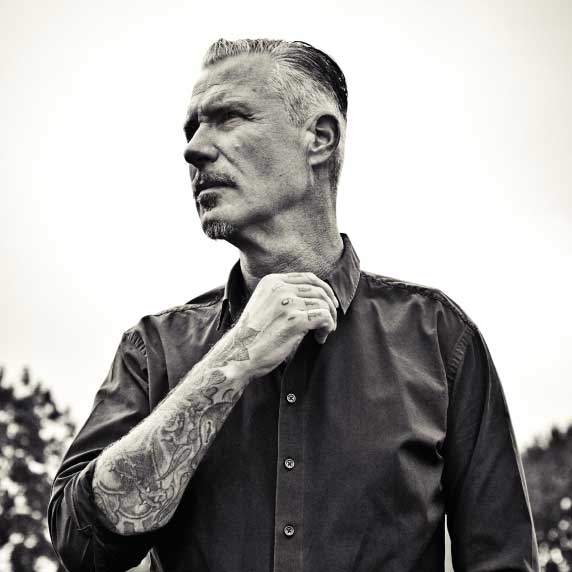 Eric Corton (1969, Oosterbeek) is an artistic jack-of-all-trades. His career began at the Maastricht Drama Academy. Then, after several years of acting work, he joined radio 3FM and became a much sought-after radio and TV host. In addition to acting and presenting, he also writes books and columns, holds talks, makes music and is an ambassador for the Dutch Red Cross.

In 2017, in a Freedom Lecture in the run-up to 5 May, Eric told about his first true conscious experience of commemoration in his hometown of Oosterbeek, but he also told us about his experiences afterwards. About freedom and more… This year it will be the second time that Eric is a guest to Bridge to Liberation. 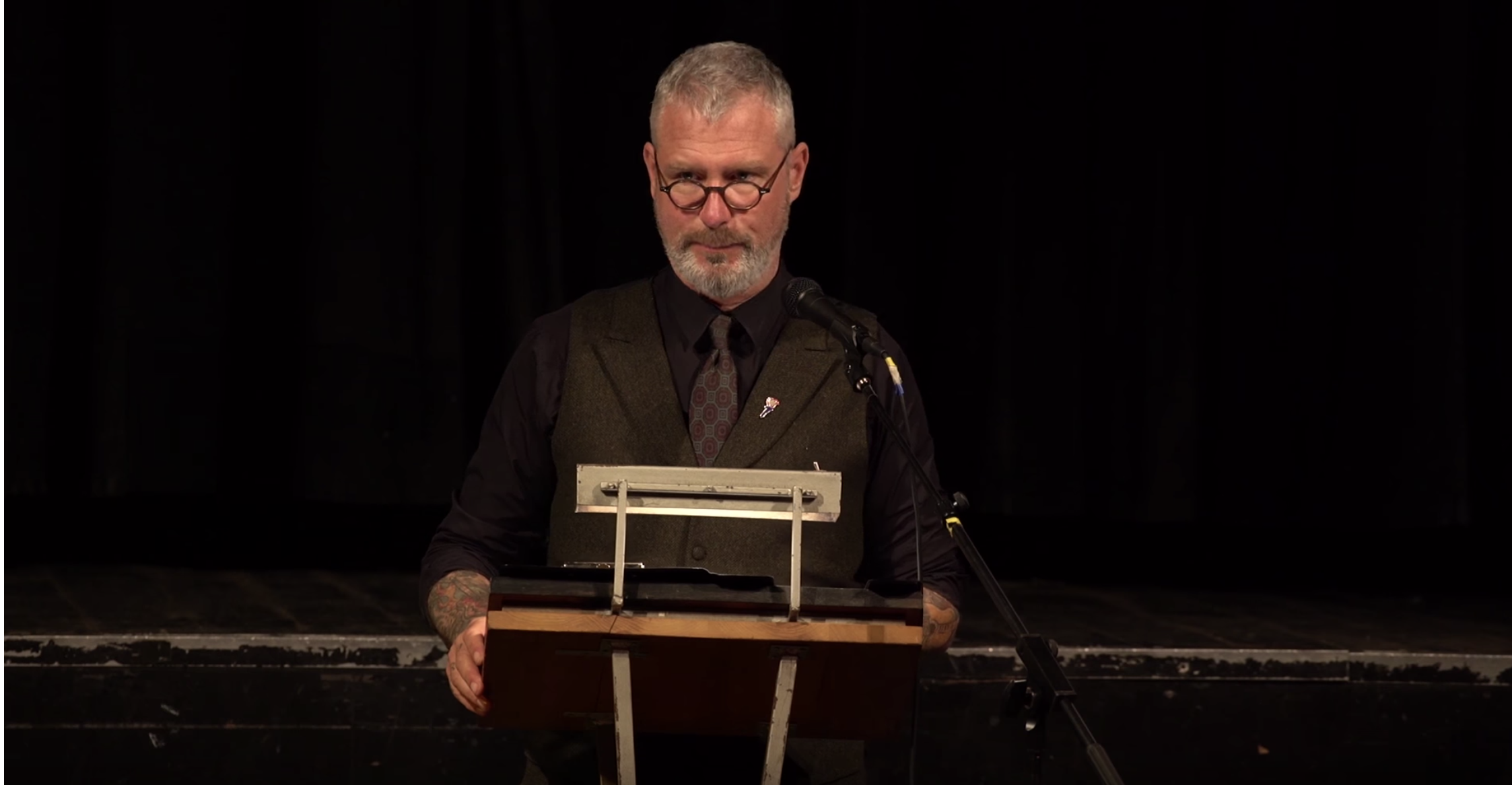