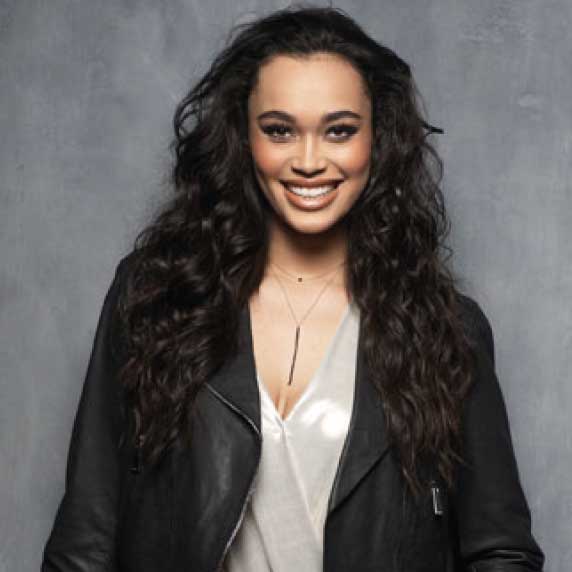 When Romy’s best friend begged her to sing on her birthday in 2013, she decided to do so against all expectations. The response to her performance was extraordinary and Romy quickly got a taste for it and realised that this was what she wanted to dedicate herself to!

In 2014 she participated in The Voice of Holland. Together with Trijntje Oosterhuis she made it to the quarter final. Is there any better place than The Voice of Holland to kick-start your career? It proved fruitful and in 2015 she made her musical debut in “The Bodyguard”. In 2017 she released her first album and today she continuous to release singles. In September we can enjoy her beautiful voice at the John Frost Bridge.