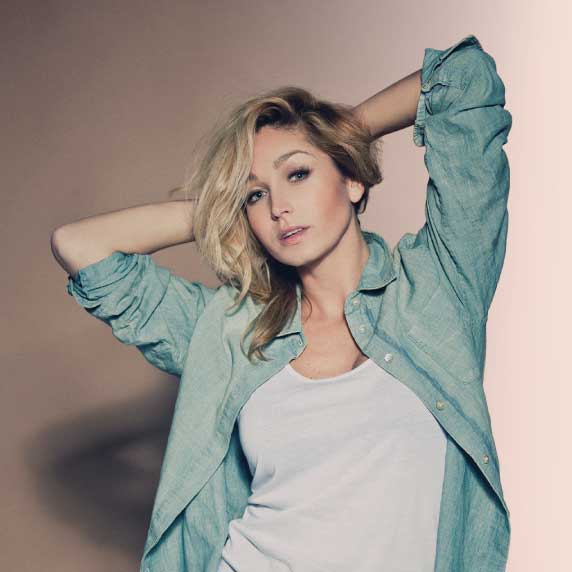 Singer Do became internationally known in one fell swoop with the dance single ‘Heaven’, made together with DJ Sammy. It was such a huge success that the song was released as a ballad soon afterwards. Her second single too; “On and On” was a dance number. She also achieved high positions in the charts. After the recording of the song ‘Voorbij’ with Marco Borsato, Do was indispensable in Dutch pop music.

Do recorded several albums after her (inter) national success and played a theater tour. In addition, she presented television programs and spoke the voices of various characters in Dutch children’s series. Do goes back to the theaters in 2020 with her theater tour MIJN KLEINE HUIS.